Matsushima, a bay of scattered small rock islands east of Sendai. It was severely damaged by the tsunami in 2011 and I am quite interested to see how it looks now, I’ve even planned to travel to Oku-Matsushima further east where the tsunami hit hardest to see the area as well as see Matsushima bay from the east with a different angle.

Originally I had tried to see if I can get there early enough to view the sunrise but eventually gave up, no trains run early enough. 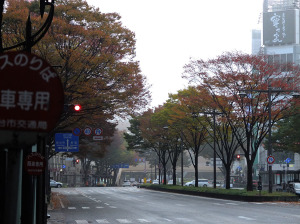 The train to Matsushima takes about 40 minutes. Interesting enough the train line does not start at Sendai but about two blocks west of it, closer to the city centre.

Matsushima is covered in a light fog, but it’s still early morning so not overly worried. 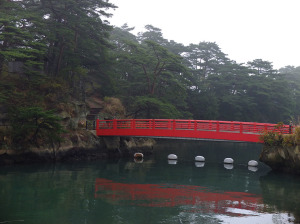 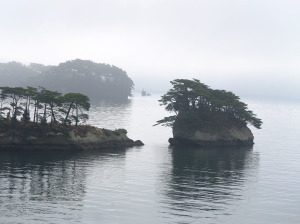 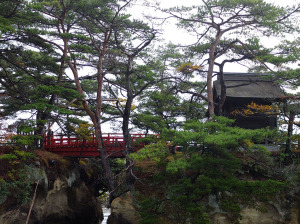 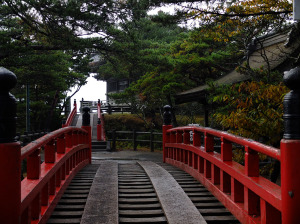 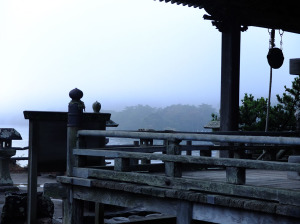 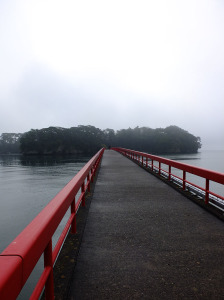 Bridge to Fukuura island, this bridge was destroyed by the tsunami in 2011 and was rebuilt with donations from tourism operators at Sun-Moon Lake in Taiwan. 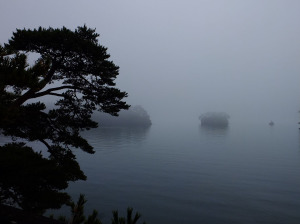 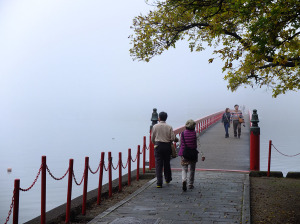 Instead of clearing up, the fog thickens that I can barely see the next island out. The bay tour ferry kept sounding its horns as it navigated the waterways. There’ll be nothing to see even if one take the ferry.

I grabs a snack and sits down, waiting to see if the weather will get better. 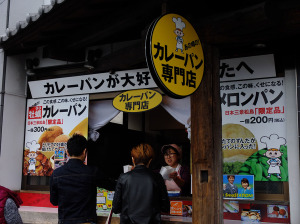 Matsushima is famous for its oysters and one of the local shop has a popular curry oyster bun. 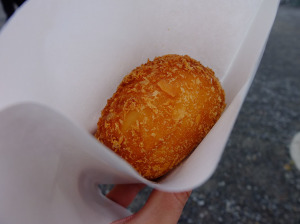 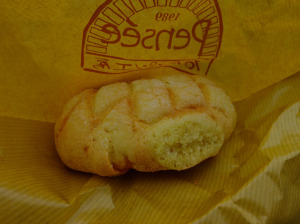 The weather still shows no sign of improving as I wander the area and nearby temple. 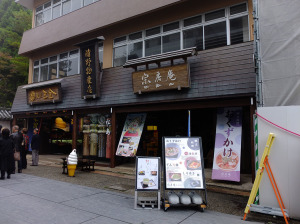 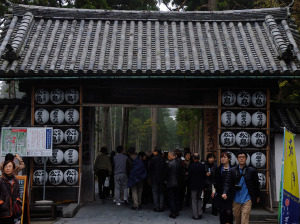 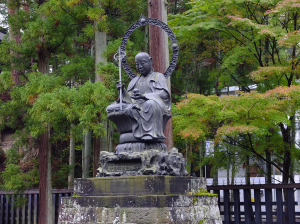 It nears 11am regrettably the weather still shows no sign of improving. I am forced to make a choice. Do I stay or do I go?

With the fog as it is there is nothing to see in the Matsushima bay, forget paying for the ferry, I can’t even see anything from the shore. It may improve, but there’s no guarantee. I could cut my loss and go back to Sendai to make use of what time I have but potentially miss out should the weather does clear up. 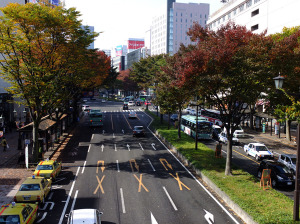 I’ve done some research on Sendai so thankfully I’m not without options. Zuihoden, about 2km west of the station is the mausoleum of the Date clan, the daimyo that ruled northern Japan during the Edo period. 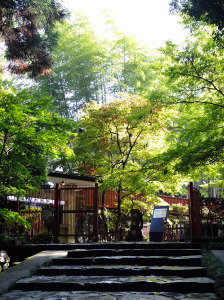 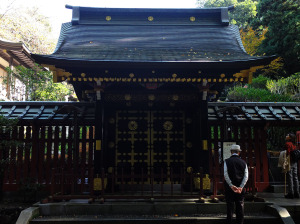 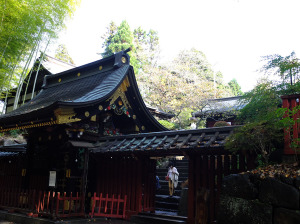 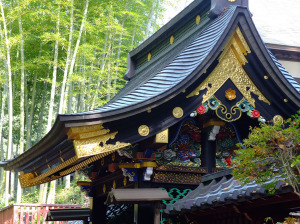 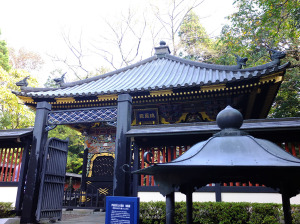 The main hall of Zuihoden was destroyed by bombing in WW2 but has since been rebuilt. Within the hall sits a wooden statue of the daimyo. 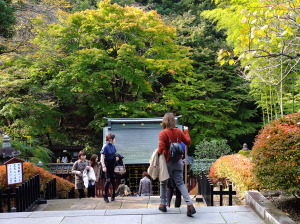 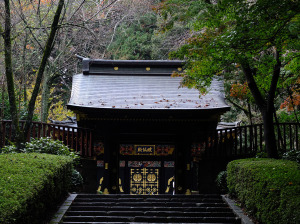 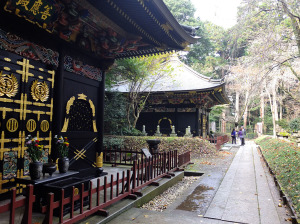 Zennoden and Kansenden, tomb for the third and second daimyo

After Zuihoden, feeling a bit hungry I head back to the main shopping arcade where can I grab a lunch and do some window shopping. I tried to find some Japanese games I’m interested in in the electronics and games store but they’re all more expensive than what I can get on Amazon.jp

Lunch is at McDonalds. After so many days I’m actually craving for some western food. 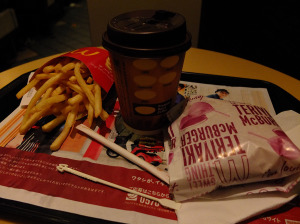 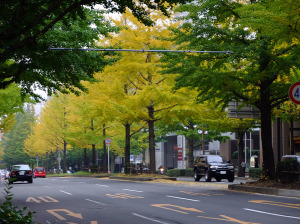 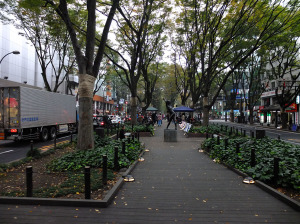 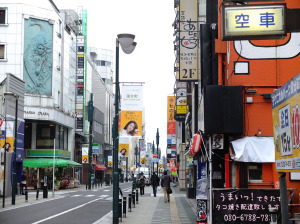 Kokubuncho, one of the main shopping streets

Sendai is quite a likeable city. It’s very modern and full of life, not as crowded or sprawling as Tokyo. A Tokyo lite if you may. Again they must really like their izakeya (Japanese bar). I wonder if Japanese have a habit of going to the bars after work everyday. 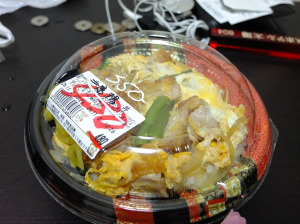