Whatever joy I had from yesterday is lost with the knowledge that this is the last day for getting a Twilight Express ticket. If there’s still no tickets for today or tomorrow then it means I won’t be taking the train ever.

I’ve prepared for the worst, but when the lady at the JR Counter shook her head I am still crestfallen.

Down to Tokyo and take the Sunrise Seto sleeper to Takamatsu I guess.

But wait… I notice the vacancy board, on it is a circle next to the Hokutosei.

There’s seat on the Hokutosei. It’s the oldest of the three sleeper trains travelling from Hokkaido to Honshu, and it’s a lot more expensive as there’s a surcharge for some of the private rail it travels over. But it is a sleeper train.

Perhaps it’s the low sugar level, or I’m still not fully awake. Without thinking too much I asked the lady for the Hokutosei.

The full realization of what I just did only dawned on me at breakfast (it’s a real crappy breakfast btw, worse than Super Hotel’s stock standard breakfast. Smile Hotel is on the cheap end of business hotel chains). 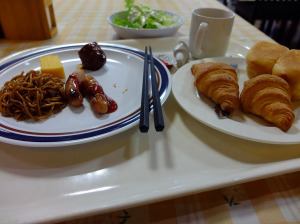 The poor breakfast does not help the mood

I just paid 15000Y for a bunk bed (on Twilight Express a single room would be 12000Y). But it’s not so much the price, but the should have been obvious fact that Hokutosei goes to Tokyo, not Osaka. There was a reason why the Hokutosei or Cassiopia never factored into any of my backup uplans and it’s precisely because it doesn’t put me where I need to be the next day.

What’s done is done. I catch the next available train to Sapporo in preparation to board the Hokutosei. 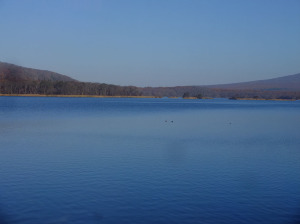 I get to Sapporo at about noon, this gives me about 4 hours free time, not quite enough to go very far but about enough to do some quick sightseeing around the main street. 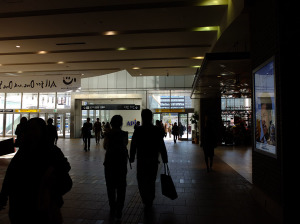 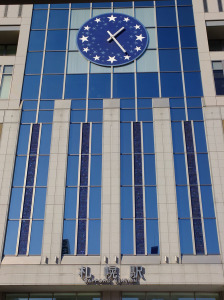 The former Hokkaido Government Building is just two blocks from the station. It’s a red brick building fairly typical of the Meiji periods. 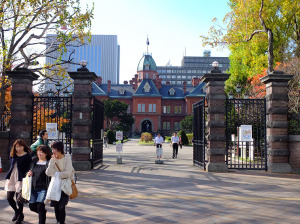 In the hall there’s several exhibits. One is the development history of Hokkaido. The other is a little more curious, it’s a display on the tangled history and treatise of the Sakhalin and Kurils islands. Of how the Japanese came to settle the two areas and build up of tension against the Russia over these territories. When Japan defeated then Csar Russia it won control of of Kurils and southern Sakhalin, a treaty I imagine the Soviet Russia have trouble accepting or feel obliged to honor.

When Soviet invaded Manchuria in WW2 (Truman and his treaty with the wolf) it also attacked Sakhalin and the Kurils and snatched them, then like many other territories Soviet “liberated” it remained in Russia’s control.

There’s a detailed timeline of how Russia betrayed the non-aggression pact with Japan and how many soldiers and civilians died in Sakhalin from the Russia attack.

While Japan gave up claim to Sakhalin and northern Kuril (withdrawing to pre-1900 borders, land which before WW2 had never been controlled by Russia), Russia remains adament on keeping all the Kurils. Because of the territory dispute Japan and Russia never officially signed a WW2 peace treaty (surprised I never knew that, whoaa).

The exhibit is no doubt part of the rising nationalism in Japan. At the end of the exhibit is a petition calling for the return of southern Kurils. 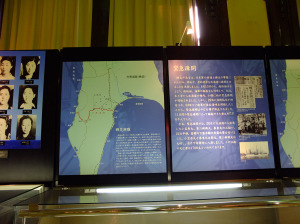 And hey, I managed to read and understand all that in Japanese. 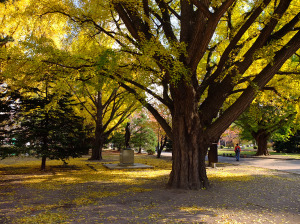 Next, I head to the main promenade before the Sapporo TV tower.

Luck seems to have abandoned me, the fountains on the promenades are undergoing maintenance. Instead of a beautiful vista of trees and water lined up with the tower, all there is a bunch of fences and empty pool in the ground. 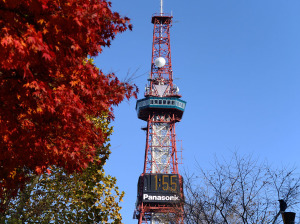 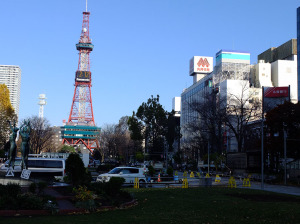 The fountains under maintenance

Back at the station, I grab a quick burger and kill some time in the station’s department store. 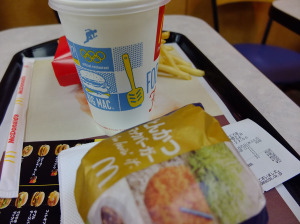 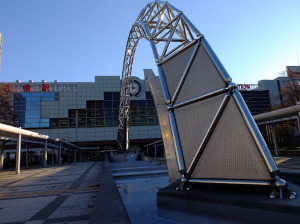 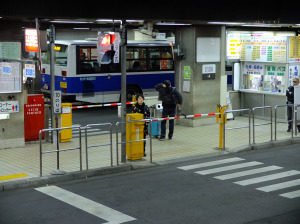 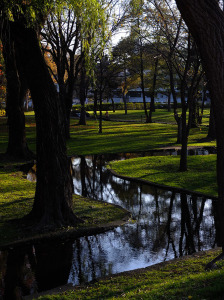 At last, I head up to the platform for the Hokutosei. 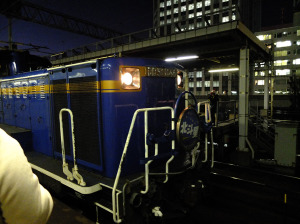 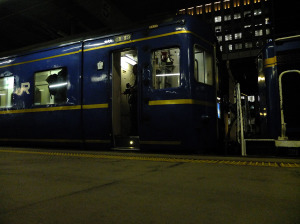 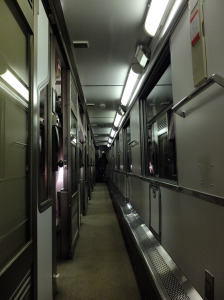 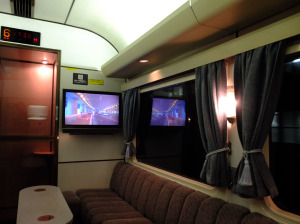 I am quite disappointed with the train. It’s old and creaky, sort of like that one time when I boarded what must be one of Cathay’s just about retired 747 and gave us a retro trip back to the 80s. Nothing close to the train ride I had imagined when I started planning this trip.

And I blew my budget for this, plus wasting half of tomorrow traveling from Tokyo to Kansai. What am I doing.

A few tour of the train, then I ate a few riceballs and sandwich I’ve filled my bag with and tucked into bed.